Perspectives: My Experience with Alcohol and Marijuana 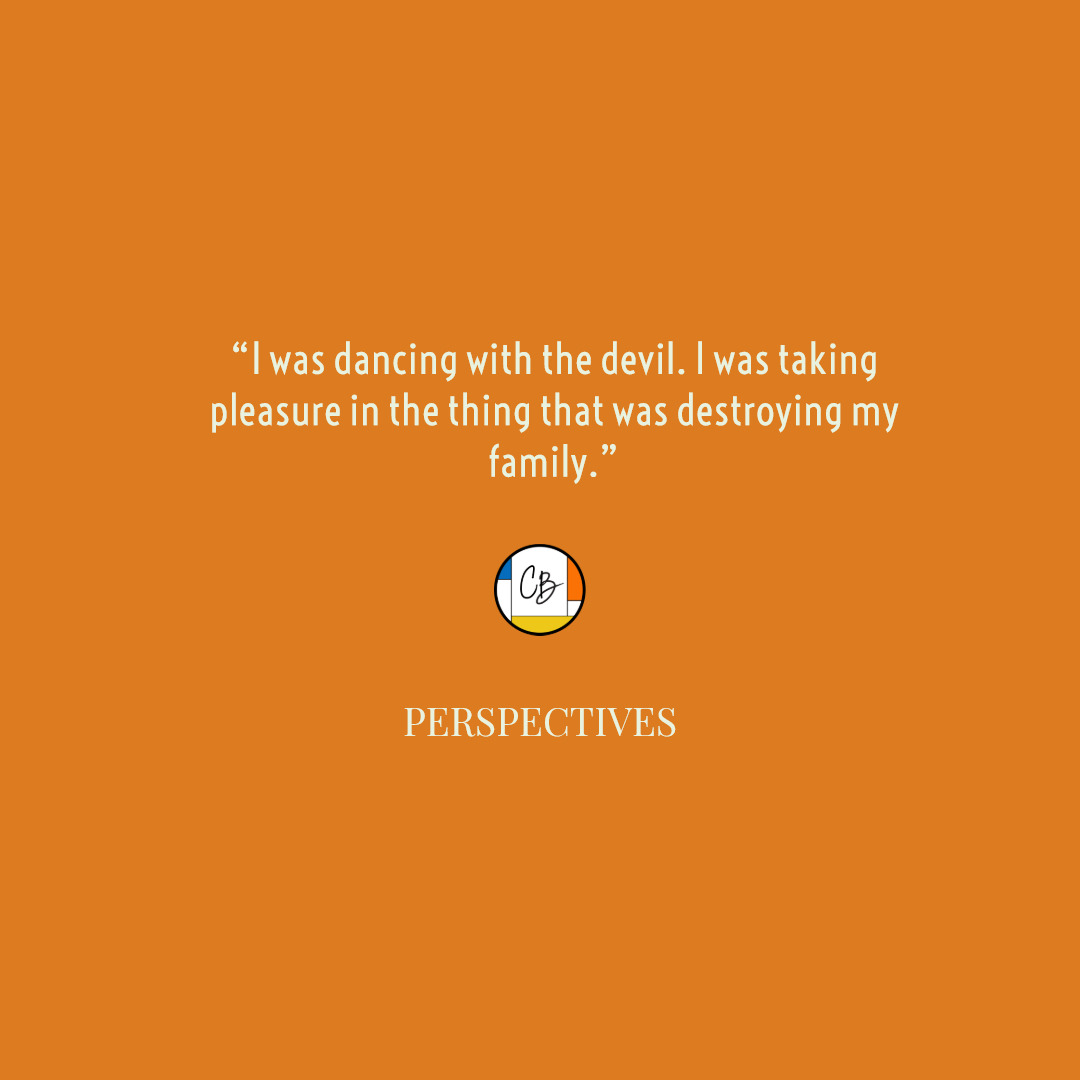 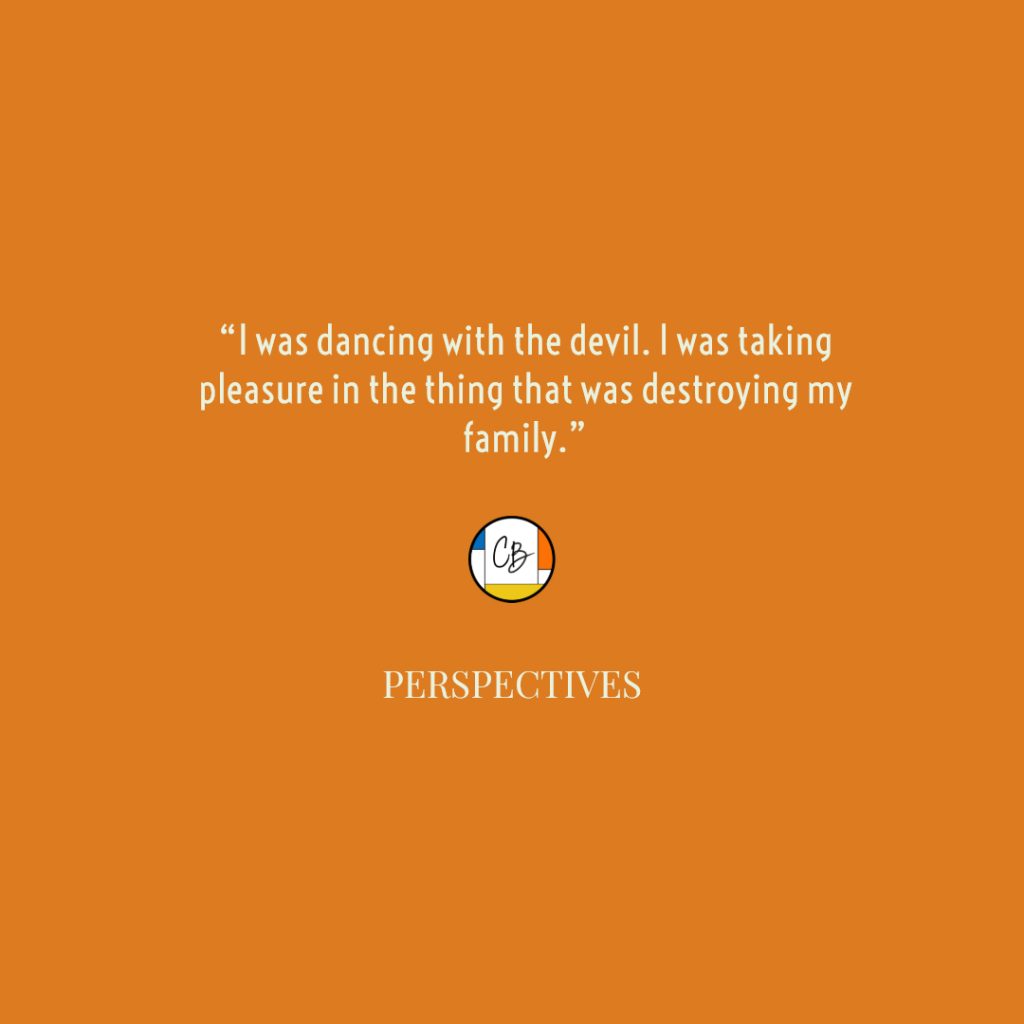 Perspectives: My experience with alcohol and marijuana 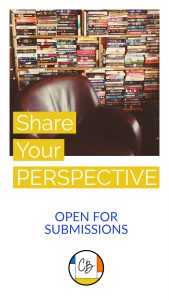 I grew up in a household with an alcoholic father. I had many associations with alcohol, it could see it tear my family apart but I also had this great fascination of it. My father was not an outwardly emotional man, and I know now that he turned to alcohol as a coping mechanism. As much as I knew it was toxic, I was taught from an early age how to deal with emotional issues with a substance.

During high school I had experimented a couple of times with alcohol, as it was always something I was interested in. There would often be alcohol around the house, and I can recall a few times I would sneak a bit out of a bottle I would find. The feeling I got was great, it was such a release and I loved it. I only did that a few times, but I was always interested in how it could make me feel. I consider myself as a rebellious individual, and there was certainly an appeal in doing something I wasn’t supposed to. But as much as I had this fascination with alcohol, I also hated it. I hated what it did to my family. I hated how it made my Dad and everyone act.

During my second year of university, I was of legal drinking age and living by myself. It was during this year that I definitely abused alcohol. I would often stop by the LCBO and drink during the day by myself. At the time it felt amazing. I couldn’t feel my emotions and I was finally free from the drama in my family. I had trouble with moderation, and would often drink too much at a party or social gathering. I always wanted more. But I also really hated myself for it, I was dancing with the devil. I was taking pleasure in the thing that was destroying my family. I had several hiatuses from alcohol, as I could not find myself reconciling my love and hate of it.

It was during my first year of university that I was first introduced to marijuana, but hadn’t really experimented much with it until later years in university. After my father died and I moved out of the family home to live with my partner, my marijuana use increased. I wanted to distance myself more from alcohol use, and marijuana seemed to be perfect. I could get the dissociative effects of a substance without any of the guilt. I would tell myself that I wasn’t like my father, marijuana was clearly different than alcohol. It was the perfect loophole. Or so I thought. I still had problems with moderation. I found myself rationalization a lot of my behaviour, I definitely became very reclusive. I’ve been a fairly heavy marijuana user for the last several years, even obtaining a prescription to obtain it legally at one point (it can’t be bad if it’s legal right??). As much as I thought I found the perfect loophole, the feelings of guilt were hard to ignore. I was abusing marijuana the same way my Dad was abusing alcohol.

I have now been marijuana free for a few months, and my life had improved dramatically. I don’t know if I’ll ever be able to responsibly consume and possess marijuana. It’s something that I do think about a lot. All I know is that I’m not ready yet, and I don’t know if I ever will be.

Perspectives is a CreateBeing project that features people sharing their lived experience with mental illness, and Addictions. To read more search PERSPECTIVES and to submit your story go to PERSPECTIVES

Author: amanda
Filed Under: Contributor, Mental Health, Perspectives
How to start a bullet journal
Perspectives: I am an Overeater