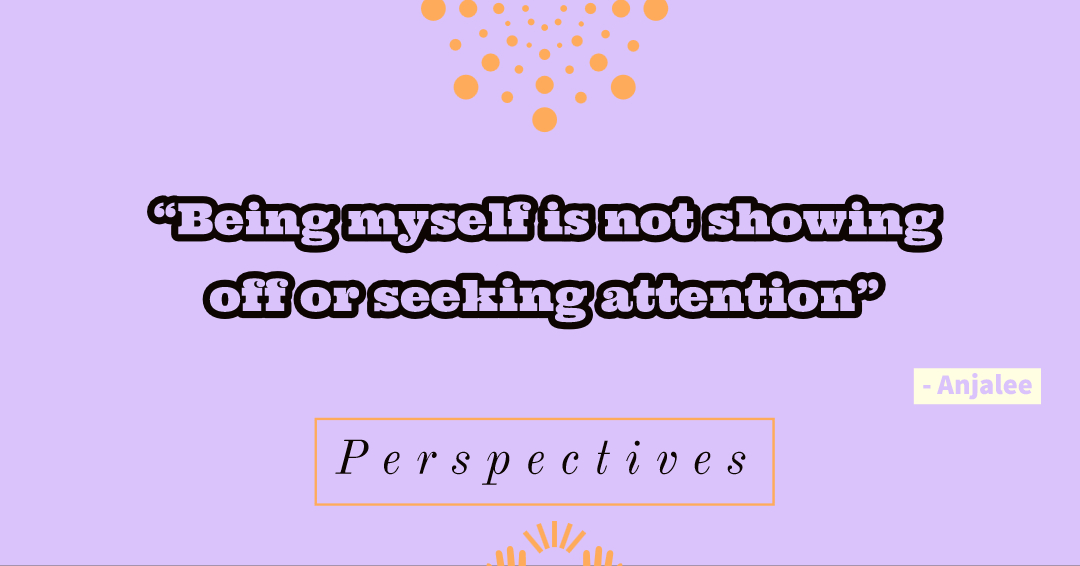 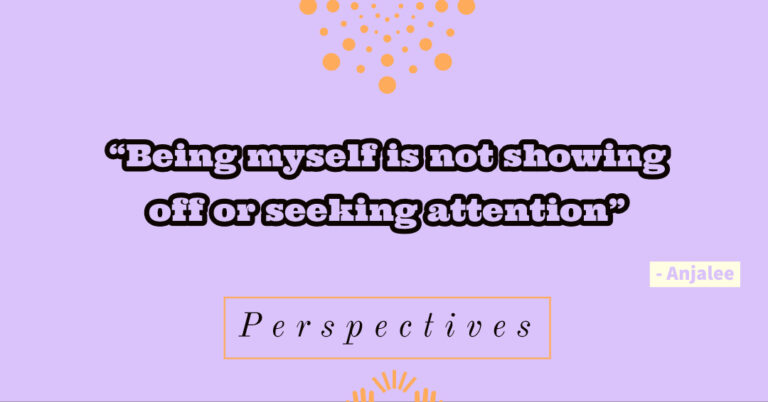 In my late teens, I began to appreciate my appearance. After years of wearing loose-fitting clothes, I finally made peace with the way my hips flared and how much space my thighs took up. I began to wear close-fitting clothes that made me feel desirable—a quality I was discovering in myself after having defined myself solely by my academic record.

During this process of recovery through uncovering, I was in my second year of university, acquiring friends who did not know of my bookish self, seeing instead an outgoing young woman with a loud laugh. During summer, I expressed my ambivalence with the male gaze to one such friend—that I seek it but am also afraid of it. She said, “You’re always sticking your boobs out. What else do you expect?” I was taken aback, realizing that my posture, clothes, and general demeanor gave the impression that I was an attention-seeker.

Over time I have come to see that exchange as a manifestation of her own insecurity; but maybe she was perfectly secure in herself and told me what she thought was the truth. Now, having gained weight, I am back to hiding my body in loose clothing, as I am devoting my energy to improving my writing.

This winter, a friend from grad school and I were talking on the phone and I confessed to a strong dislike of a popular Canadian poet. She jokingly posted one of that poet’s poems on my Facebook wall with the caption: “Your favorite poet…” I took it as an opportunity to exercise some creativity and decided to respond with a parody of that poem. While other friends reacted with laugh emojis, the friend who had originally posted did not respond.

When I asked her the next day in class what she thought about my parody, she said, “Well, you got attention.” Again, I was taken aback. As a person who would sooner leave behind her phone than her notebook, I seize any opportunity to express myself through writing. The fact that my friend had not gleaned that about me broke my heart. While I continued to play the fun, supportive friend to her, after more comments from her about how I love attention, resentment was building up and I had to retreat from the friendship because my friend was not seeing me the way I wanted her to see me.

After years of having to suppress the extent of my abilities, scattered as they are in writing, music, dancing, and style, by recently following artists working in various media across various channels of social media, I am beginning to appreciate my multidimensionality. My admiring these artists started to translate into admiring myself. Thus, just as I started appreciating my beauty in my late teens, in my mid-twenties I am beginning to appreciate myself in all my maximalist, larger-than-life totality.

Although it took me years to grok it, receiving positive attention is not a zero-sum game—talent is promiscuous and I fervently believe that every single person can excel at something if they work towards it. I am planning on entering the rest of my life with self-confidence.

Are you interested in sharing your story? Head to Perspectives for details. 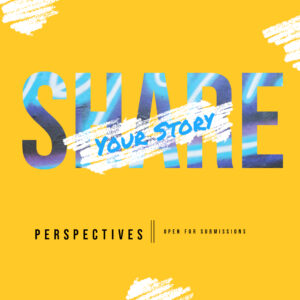